​We are all apprentices in a craft
where no one ever becomes a master.
​Ernest Hemingway 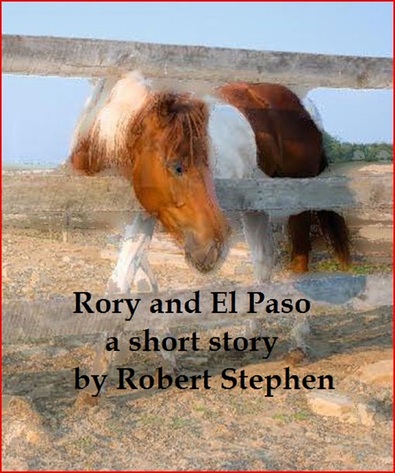 Text Copyright © 2015 Robert Stephen
All Rights Reserved Worldwide
All rights reserved. This book or any portion thereof
may not be reproduced or used in any manner whatsoever
without the express written permission of the publisher
except for the use of brief quotations in a book review.